Passion and loyalty are at the core of our business,
from one generation to the next. 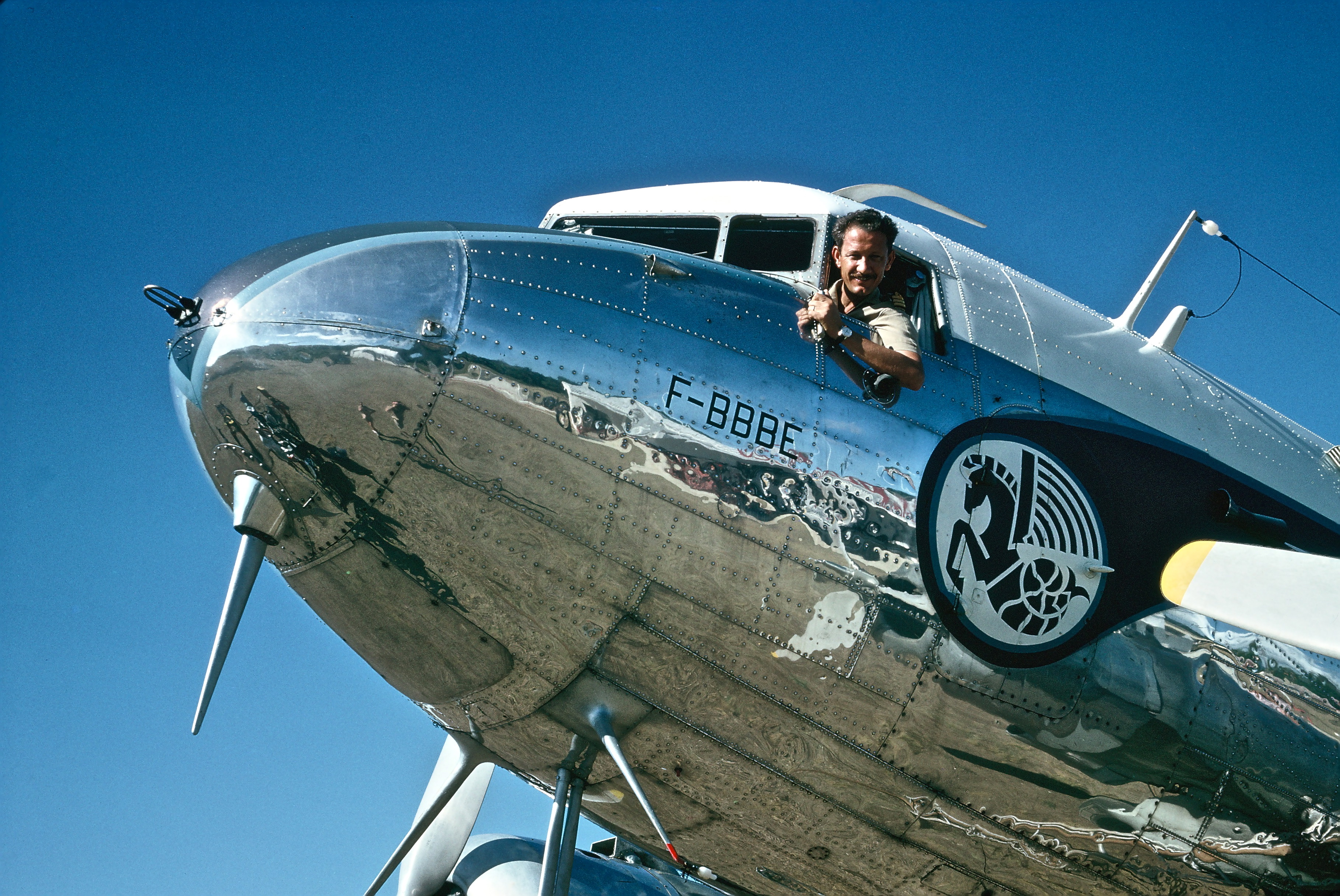 Bernard began his piloting career in the 1950s as an instructor and aerobatic pilot. After spending time in Madagascar conducting aerial surveys for the CEA (atomic energy), he went on to co-pilot a Douglas DC6 for the French airline UAT before joining the Mercure squadron in Algeria as a BeechCraft pilot for Saharan oil companies.
‍
In 1960, Bernard returned to Madagascar, where he piloted a Dragon De Havilland and a Douglas DC3 for the national airline. Six years later, he returned to France to join Air Inter, the nation’s first domestic airline, as captain on a Vickers Viscount, a Caravelle and Dassault Mercure. Bernard’s career as a pilot ended in 1983, the last aircraft he flew professionally an Airbus 300 B4.
‍
A true man of passion, Bernard contributed to the beginnings of commercial and private aviation at a time in which flying was still a dangerous endeavour. Throughout his career, he demonstrated a high level of professionalism and ability to handle challenging situations in the air. His number one priority was always the safety of his passengers while maintaining an excellent level of service. He instilled these values upon his son, Philip, at a very young age, and his legacy lives on through him.

Philip grew up in the world of aviation. After working in sales and marketing for Xerox for over eight years, Philip founded his first company dedicated to business aircraft leasing in 1988: Air Engineering Finance.

The company grew to be the French leader in the sector and became sole distributor for McDonnell Douglas helicopters in France and the Benelux region. The company’s innovative Notar system (no-tail rotor) led Philip to beat as Commander the world speed record in a demonstration of the MD 520N Helicopter.A true entrepreneur at heart, Philip founded his second company in 1992. Based in London, Euro Aircraft Trading Ltd was dedicated to trading both business and commercial aircraft. In 1996, Euro Aircraft Trading Ltd became the distributor for McDonnell Douglas commercial aircraft until the manufacturer’s merger with Boeing Company.

In 2000, Philip founded Corporate Jet Management SA in Geneva to operate the fleet of Rolex Watch Group. In the same year, he founded Masterjet, which would go on to become one of the leading European business airlines specialising in Head of State and VVIP flights. Masterjet is now part of Luxaviation Group. In 2006, Philip created Sparfell in Geneva in order to regroup all his activities under one roof, which still operates today and grows by the year. 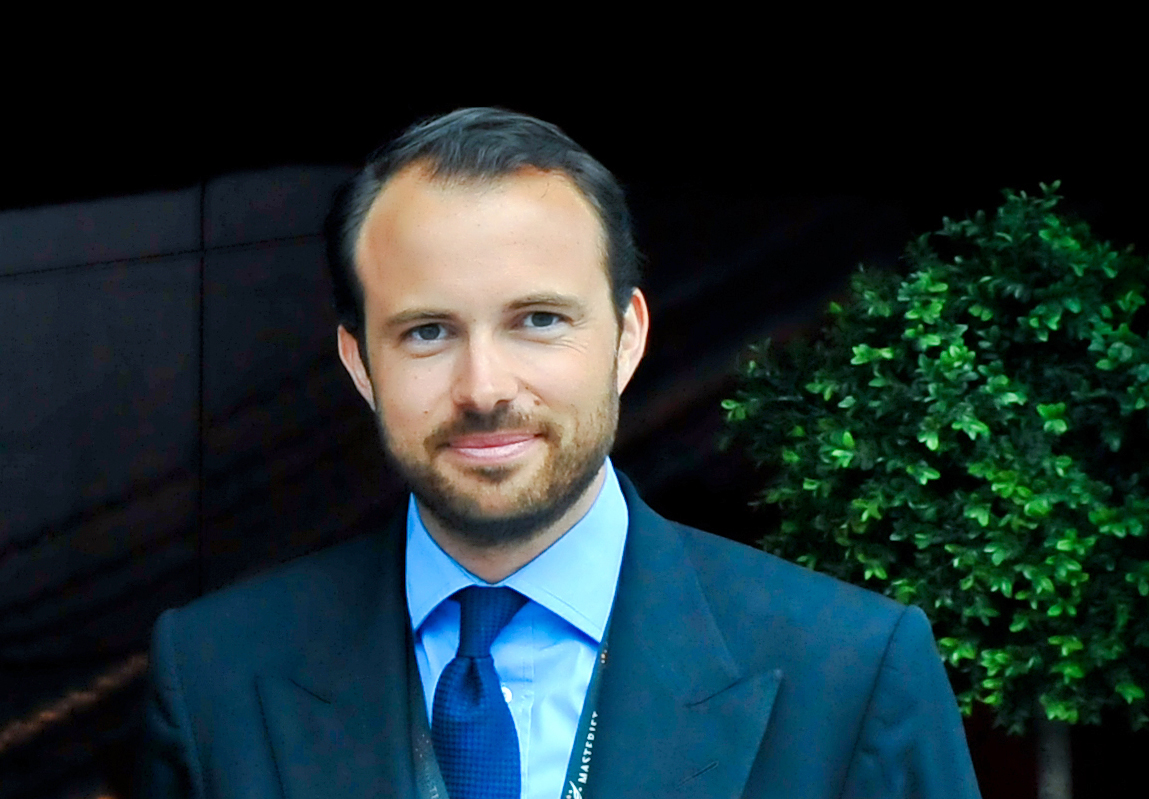 Born into a family of aviators, Edward Queffelec has spent his entire life around aircraft. In his youth, he gained his first experience working in FBOs and assisting in aircraft trading before studying marketing and sales in France and Switzerland, which he put to use in promoting charter sales and various flight department activities.

After gaining experience in various aspects of aircraft operation, Edward joined Masterjet in 2006 as a sales manager. In 2014, he was promoted to managing director for the AOC. After Masterjet was acquired by Luxaviation in 2015, he managed all operations in France, Portugal and Switzerland for Luxaviation Group.

In 2019, Edward returned to his family business as CEO of Sparfell and its charter operations, Sparfell Airways. In July 2019, Austrian AOC LaudaMotion Executive was acquired by Sparfell, and Edward took over as managing director of the company’s operations for the late Niki Lauda. 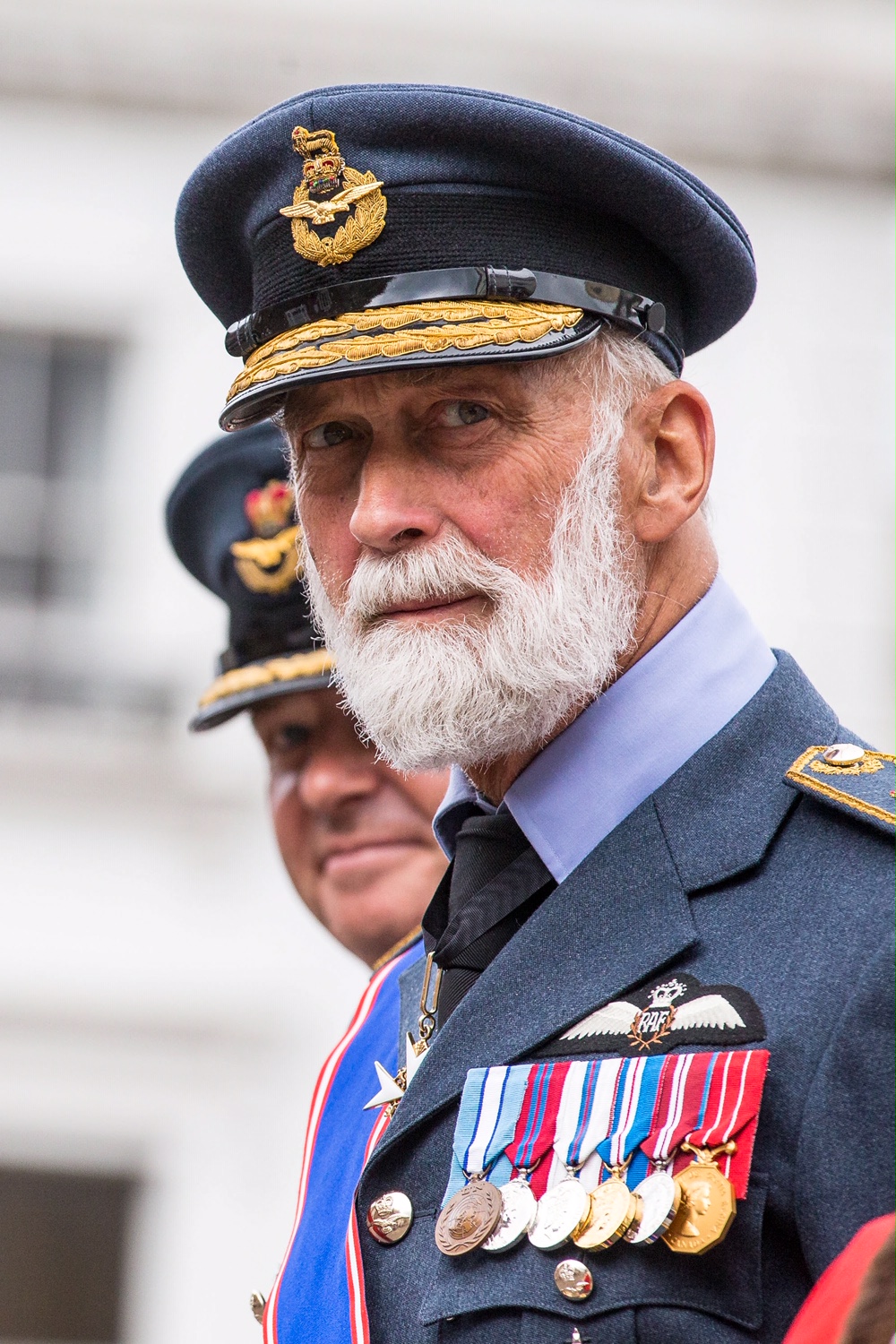 A member of the British royal family, Prince Michael of Kent is a successful entrepreneur and businessman. As chairman of his own private company, he offers specialist consultancy advice to many commercial concerns operating in countries and in sectors in which he himself has a close interest and extensive experience.
These sectors include the aviation and automotive industries. As Honorary Air Marshall of the Royal AirForce Benson, he is a qualified pilot of both fixed-wing aircraft as well as helicopters.
Prince Michael serves as president of the Light AircraftAssociation. He devotes a high proportion of his time to support to a number of non-profits, charities, institutes, trade associations, societies and organisations within aviation and other sectors, reflecting his life-long passion for the aviation industry.

Selected to be a fighter pilot of the F-4 Phantom II, Mike Boyle served a tour of active duty flying the F-4 from Da Nang Air Base in Vietnam, during which he flew over 200 combat missions, volunteered to operate in a select unit called “Stormy,” which specialised in low-level flying, and was awarded two Distinguished Flying Crosses. He was then deployed to the Federal Republic of Germany for five years, where he continued flying the F-4. In 1974, after 11 years of service, he retired from the United States military with the rank of major, choosing to pursue a career in corporate aviation. Throughout his 33-year career, he completed a large number of sales transactions, both within the United States and internationally.