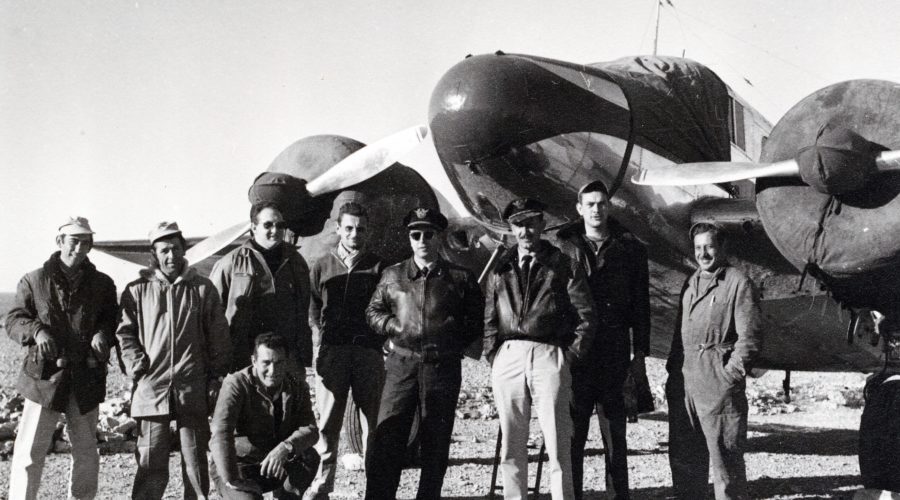 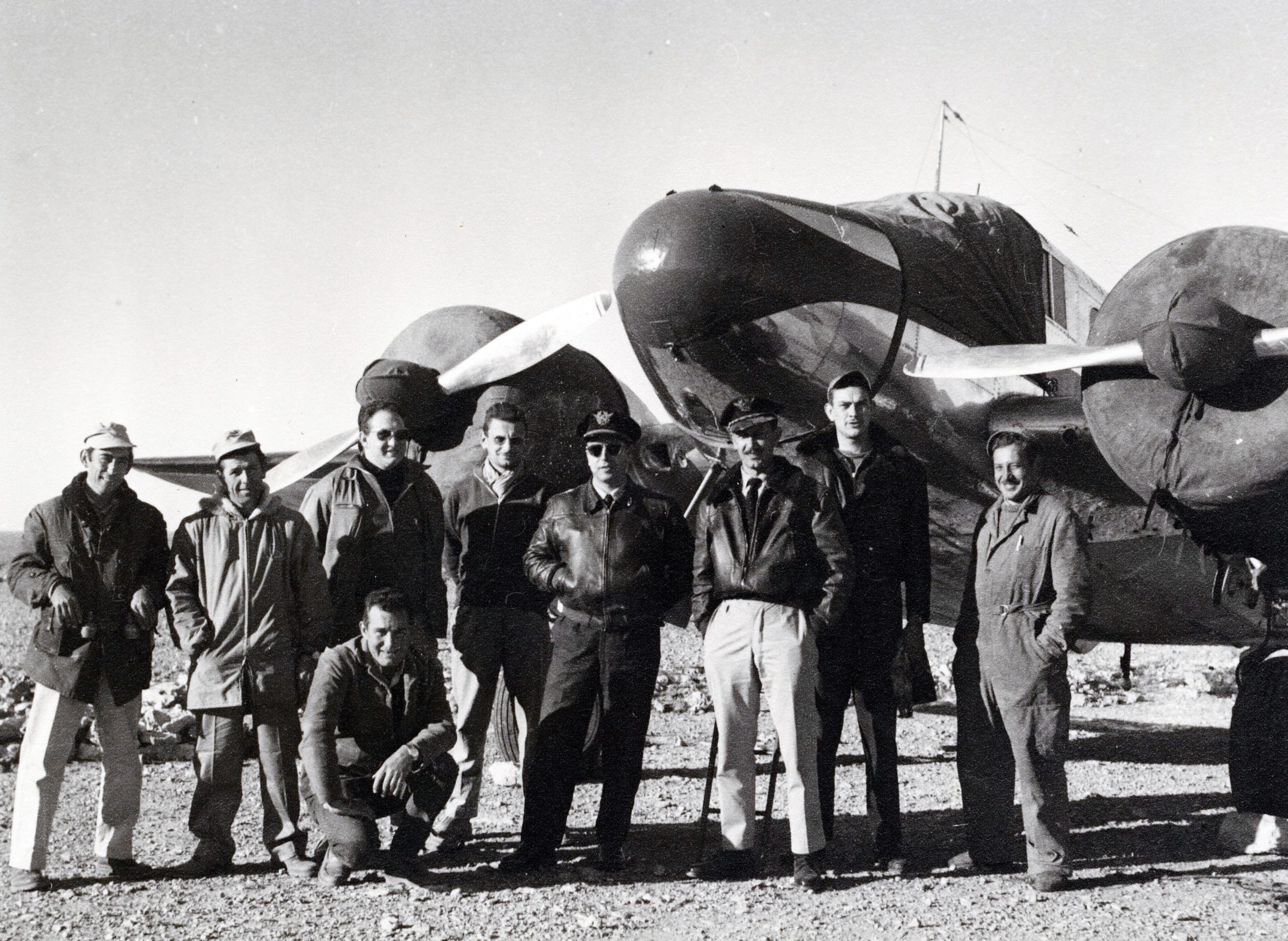 A legacy of trust

SPARFELL exemplifies a company guided by family spirit, where passion and loyalty are at the core of the business and partnerships. Needless to say, the impressive expertise of Bernard, Philip, Edward and their partners in all sectors of aviation is imperative to serve their clients best, but what really makes the difference is the pride they take in building long-term relationships and supporting their clients with uncompromising commitment. 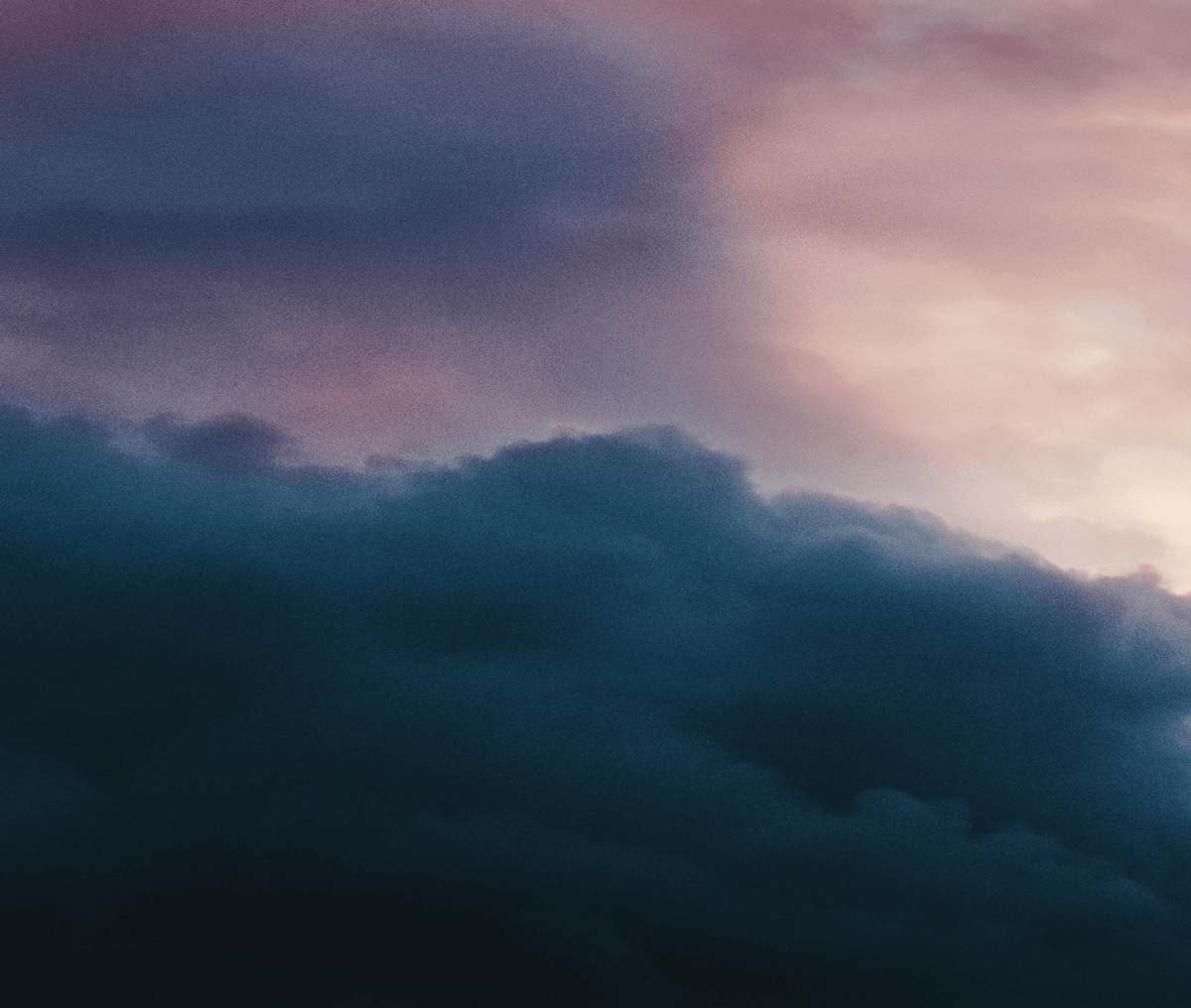 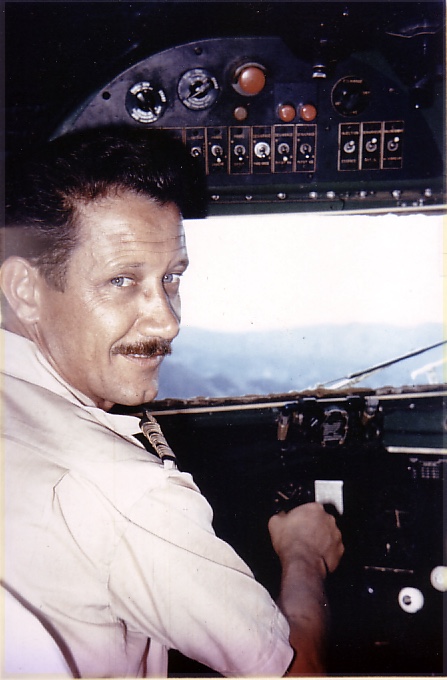 From the early 1950s to 1983, a true man of passion and an avid pilot of the Douglas DC-6, de Havilland Dragon, Douglas DC-3, Vickers Viscount, Caravelle, Dassault Mercure and Airbus A300B4, Bernard contributed to the beginnings of commercial and private aviation at a time when flying was still a dangerous endeavour. His number-one priority was always the safety of his passengers while maintaining an excellent level of service. He instilled these values upon his son, Philip, at a very young age, and his legacy lives on through him. 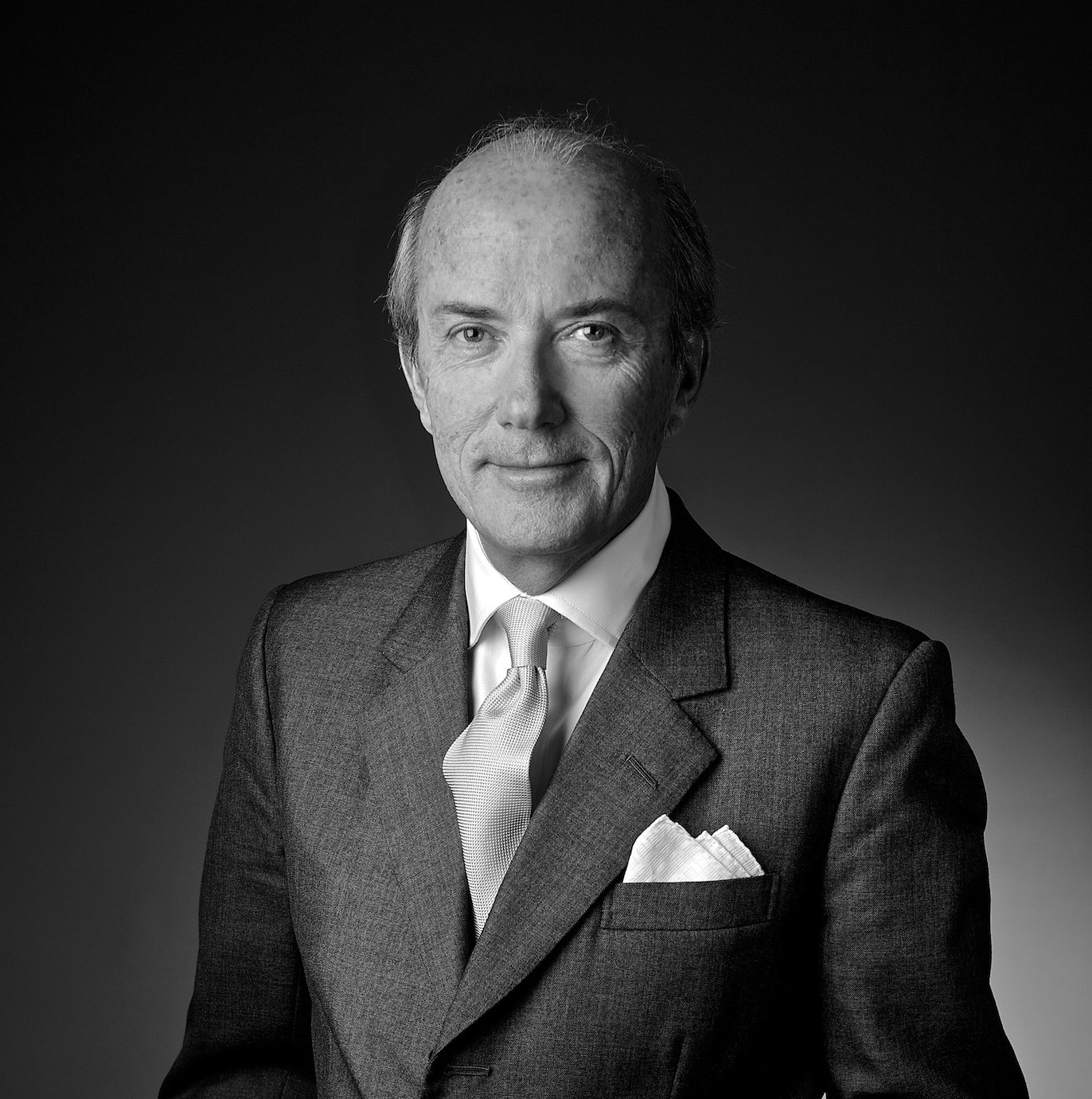 Besides being a true entrepreneur at heart and listing a variety of successful ventures in the field of aviation, Philip is also known to push the limits of what is possible. He is always striving for the better, which is epitomised in achievements such as setting the world speed record as the commander in the MD 520N helicopter demonstration. Philip, Chairman of SPARFELL, founded the aviation group to provide a one-stop solution for every need, putting the customer back at the centre of the dynamics. 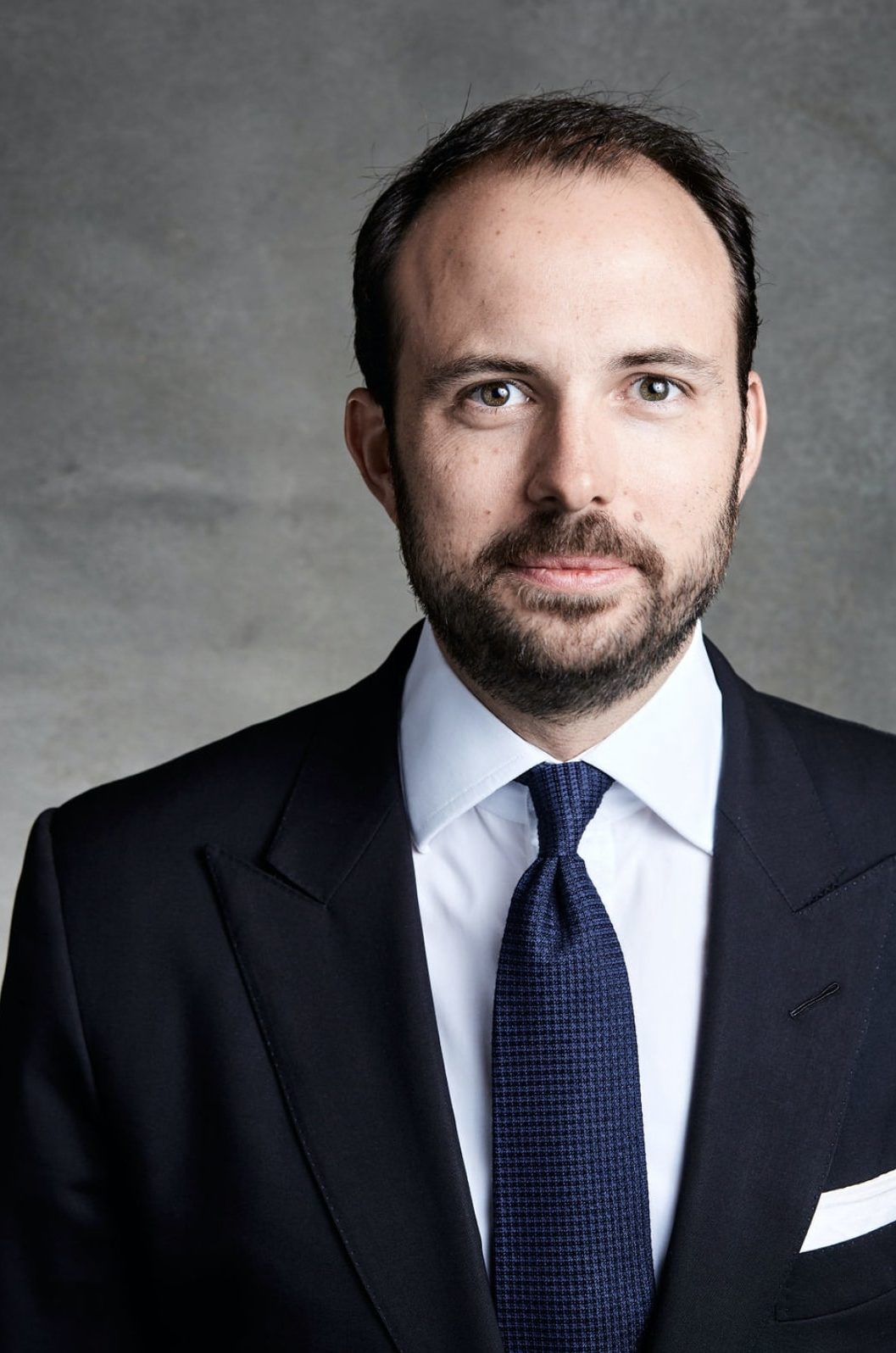 The heritage of upholding the sense of glamour and exclusivity of aviation in the ‘60s and ‘70s continues to live through Philip’s son, Edward. He serves as the Chief Executive Officer of SPARFELL. Born into a family of aviators, Edward has spent his entire life around aircraft and naturally thrived in the sector, first as the Managing Director of Masterjet and later as the Managing Director of Luxaviation France.

The group’s honorary board members, true gentlemen, constitute the other spirits of SPARFELL. They take pride in the company’s strong heritage and legacy of expertise in the world of aviation.

«Our icons, the result of unions that have developed over the years, bring to SPARFELL the panache of true gentlemen and the strength of rightful leaders.» 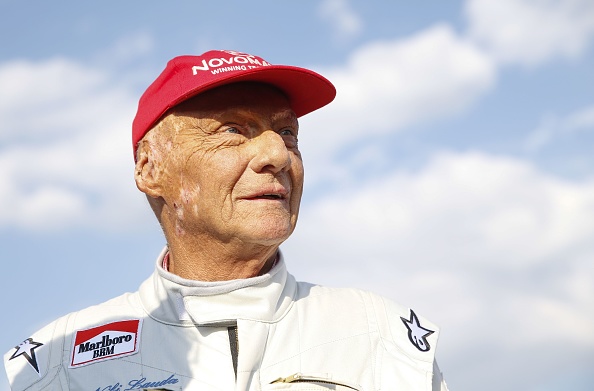 SPARFELL wishes to keep the late Niki Lauda’s vision of perfection alive through all its operations. Niki Lauda’s spirit – the Esprit Lauda – is defined by constantly striving for the highest safety standards and front-line professionalism in aeronautical engineering. When Niki Lauda set his sights on something, he always gave 100 percent, whether on the racetrack during the Formula One circuit or in his ventures in aviation with SPARFELL Luftfahrt GmbH, Lauda Air and Fly Niki, with which he demonstrated his true passion for flying. 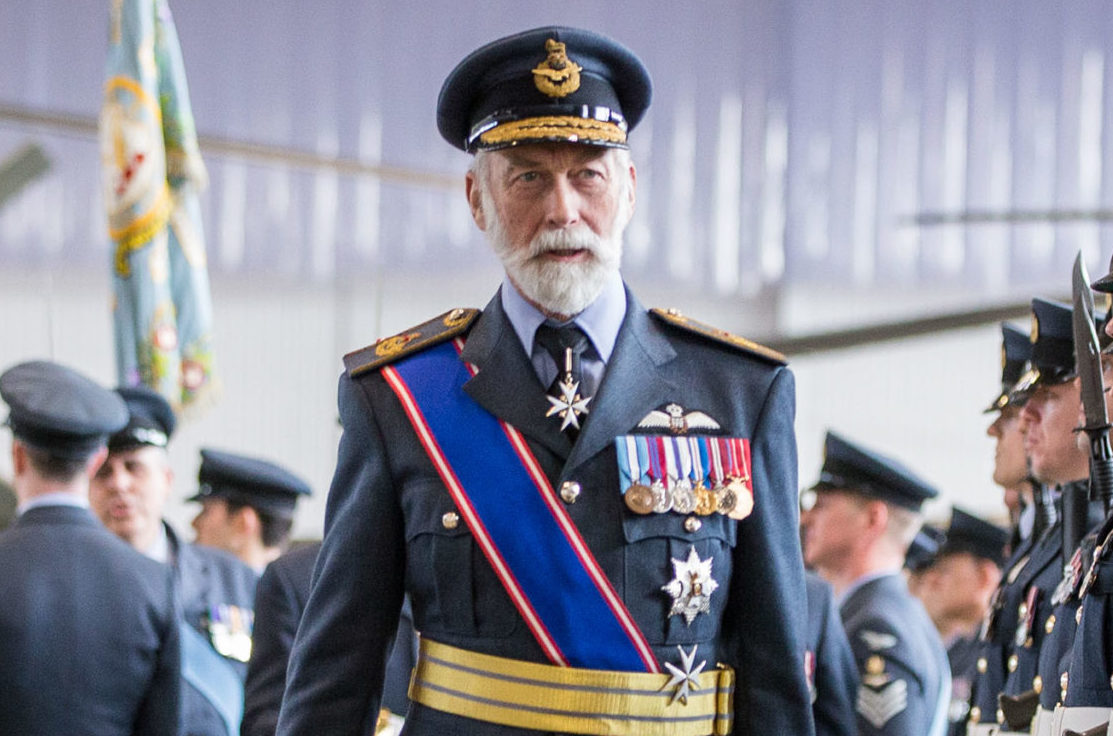 As Honorary Air Marshal of the Royal Air Force Benson, Prince Michael serves as the president of the Light Aircraft Association. In addition, he devotes a large proportion of his time to supporting several non-profit organisations, institutes, trade associations, societies and organisations within aviation and other sectors, reflecting his lifelong passion for the aviation industry. 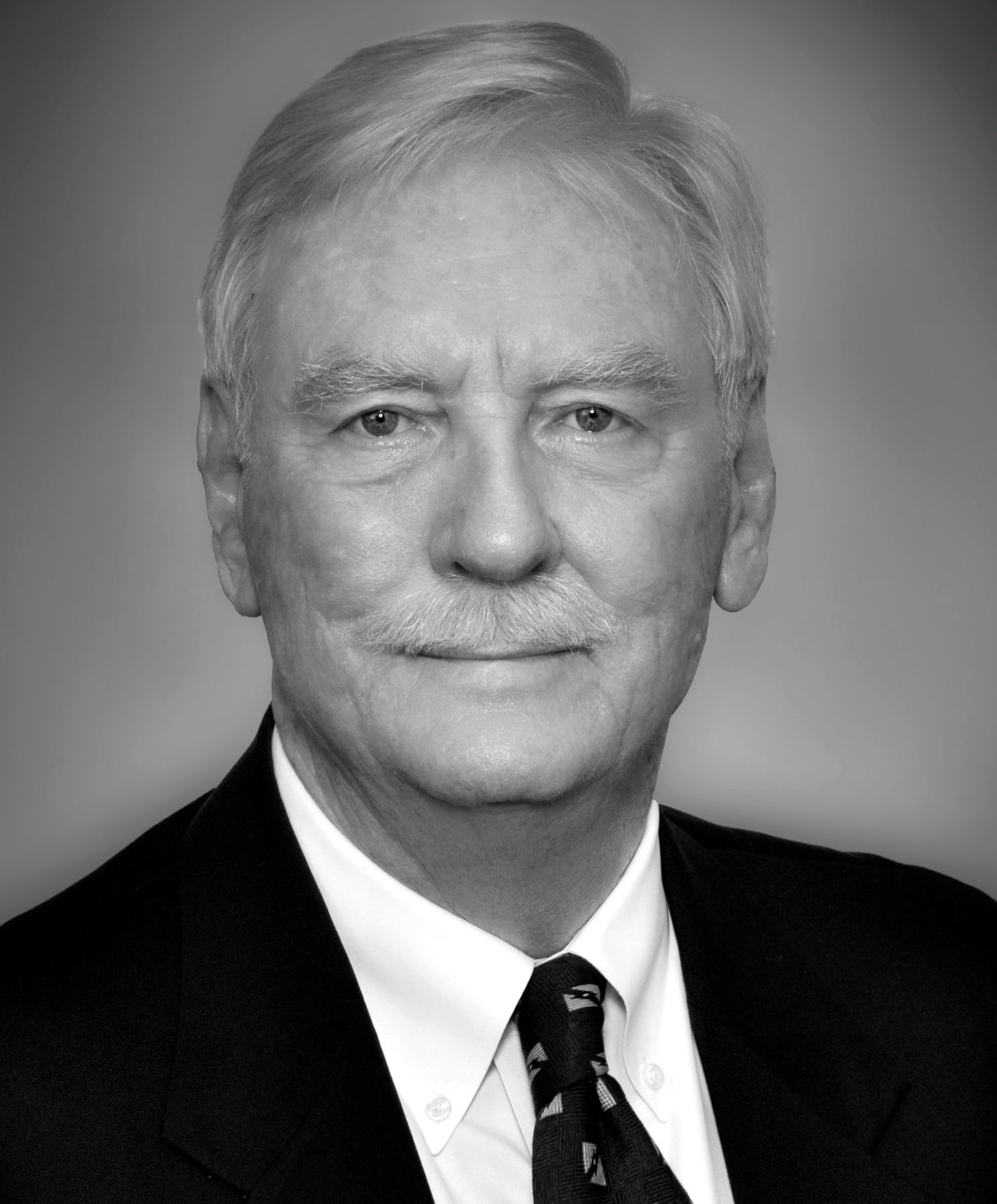 Selected to be a fighter pilot of the F-4 Phantom II, Mike Boyle served a tour of active duty flying the F-4 from Da Nang Air Base in Vietnam, during which he flew over 200 combat missions. Moreover, he volunteered to operate in a select unit called “Stormy,” which specialised in low-level flying and was awarded two Distinguished Flying Crosses. He was then deployed to the Federal Republic of Germany for five years, where he continued flying the F-4. In 1974, after 11 years of service, he retired from the United States military with the rank of major, choosing to pursue a career in corporate aviation. Throughout his 33-year career, he completed a large number of sales transactions, both within the United States and internationally. 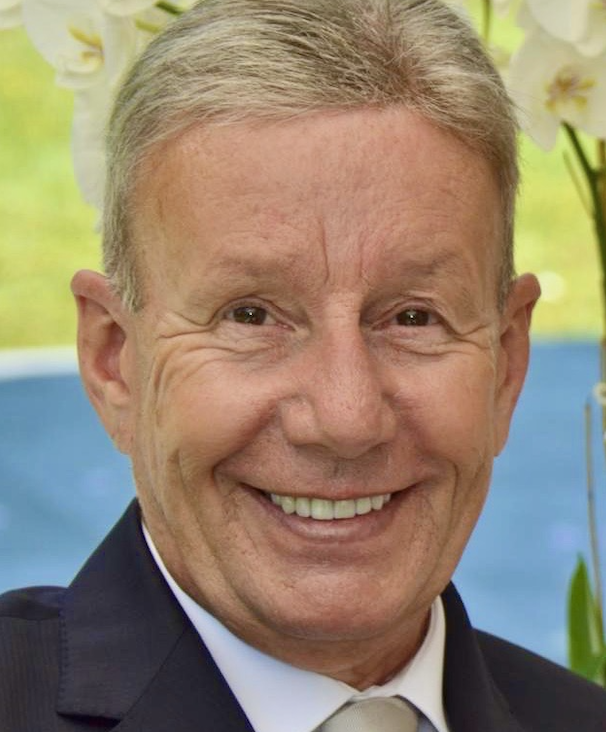 A Political Scientist and Historian by academic formation, Napo Hohn’s career in the aviation industry spans more than 35 years. As a result of an early horizontal and vertical integration, Napo entered the industry with his background from a diversified field of professional activities, mainly in risk analysis and intelligence. By immersion and integration, he gained significant experience in both commercial and general aviation sectors. He served, among other appointments, as CEO of PrivatAir Inc USA before being appointed as CEO of SETE Aviation Holding. Napo is a Non- Executive Director in a privately held international group with diversified interests in banking, yachting, health care and real estate and serves as a Board Member of a Maritime Defense Company. Napo holds a rotorcraft license and lives in Geneva.

Bernard joins the Mercure Escadrille in Algeria in the Sahara and becomes one of the pioneers of business aviation by piloting for oil companies on Beech 18.

He joins commercial aviation. First as Captain at Air Madagascar DC3, then at Air Inter, notably on Caravelle, Dassault Mercure and Airbus A300.

Philip, in turn, enters aviation by creating the first company of the SPARFELL group dedicated to the trading and financing of business and airliners, notably selling the 1000th Falcon produced.

Philip obtains the distribution for all the commercial aircraft of McDonnell Douglas and helicopters. As a helicopter pilot, he demonstrates the capability of the new Notar technology by breaking the world speed record in the MD520N.

SPARFELL enters air operations by developing its bases in Geneva and Paris, operating a fleet made up of Falcon, Bombardier and Airbus, notably for large French hotel groups, Swiss watchmakers and Saudi industrial groups.

Edward begins his career in the group, first by incorporating the trading department and then in flight operations before taking on the group’s commercial management in 2007.

SPARFELL dominates the French market, notably offering the first Falcon 7X and Airbus ACJ320 for hire from its base at Le Bourget.

With around fifteen aircraft in operation, and the development of its global aircraft trading network, SPARFELL becomes one of the European leaders in business aviation.

Creation, in Washington, of the American subsidiary SPARFELL USA Inc. to develop its trading activity.

All the entities of the group now take the name SPARFELL.